The idea of being an entrepreneur is often thought of as a high aspiration.

It’s deeply embedded in the American dream and synonymous with financial freedom, and satisfaction.

If the idea of starting your own business lights you up so much, you may find yourself questioning why you can’t seem to take the first step.

Or when you start to move forward, past failures morph into reasons why you’re not going to succeed and cast a shadow of doubt. 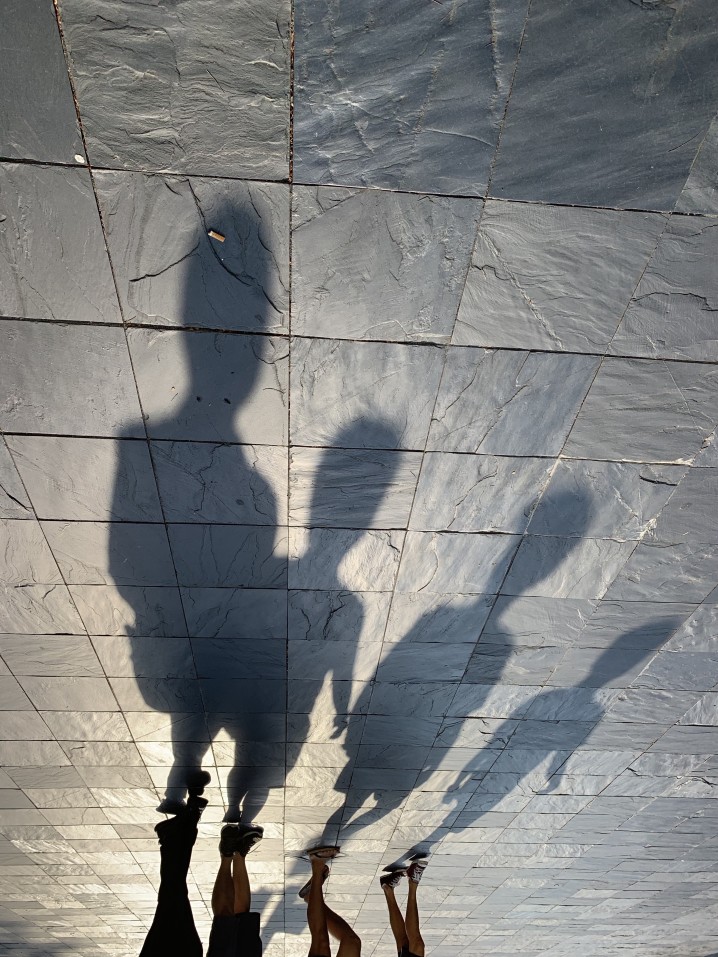 The shadow looks like it’s the shape of you, but it’s not unique to you at all– and most of all it says nothing about your enthusiasm, talents and abilities.

It’s just what appears alongside any ‘big’ dream.

The dream of being an entrepreneur casts a huge shadow the second you step into the light.

This is a concept explored by author Steven Pressfield in a recent interview he had with Marie Forleo. The minute I heard him articulate his definition of “resistance” I found it a perfect metaphor to encapsulate the both the struggle and the reward of being your own boss.

Sometimes the shadow will appear huge and scary, other times you won’t even notice it.  Then there are the times you will be IN the shadow. From that perspective, everything is dark.

“Never fear shadows. They simply mean that there is a light shinning somewhere nearby.”

For you, the shadow may show up as self doubt and sabotage. For another: anxiety and depression.

A shadow is just what emerges when you step into the light. You can’t have one without the other.  It gives texture and meaning to our dreams and ambitions by virtue of contrast.

This is where we come in.

During our 8-week entrepreneur boot camp + web launch program, we are going to pull you (sometimes drag you) out of the shadow and through the actions and accomplishment of knowing yourself as an entrepreneur, today. 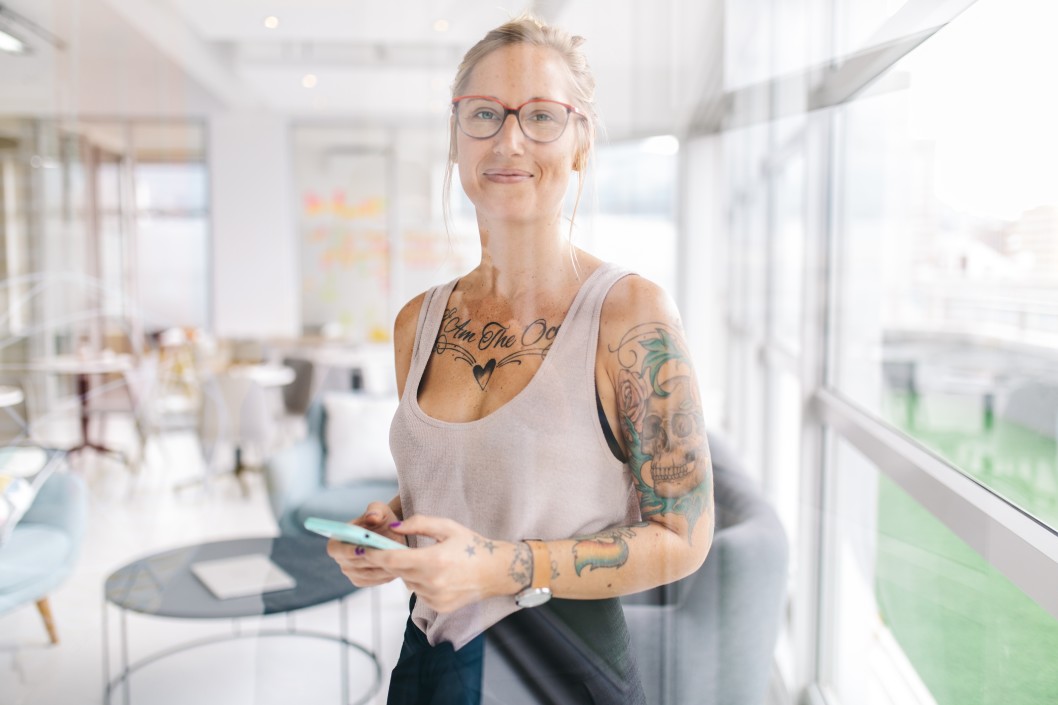 No matter how enthusiastic you are at the beginning of this process, you will try to sabotage your efforts. You’ll try to find weaknesses in our approach and attempt to exploit them. I know this because after decades of self improvement courses, coaching and therapy — I’m intimately familiar with the sneaky manipulative part of me that wants you to think everything is just fine– no in fact, I’m great! Really!

I’ve spent a lot of time in the shadows of self-doubt and sabotage.  I know what it takes for me to choose to step into the light and it’s usually a combination of accountability and having the courage to find support.  In other words, being transparent and honest about what I’m up to, rather than playing a secret game in my head.  Secret games are seldom won.

Choosing to take action consistent with your commitment is the muscle we are strengthening throughout the eight week program.

If you commit to this process, after eight weeks not only will you will be able to experience yourself as an entrepreneur — you’ll have something to show for it.  The launch of your new brand.

We turn enthusiastic dreamers into successful entrepreneurs in eight weeks. Then we turn them loose. 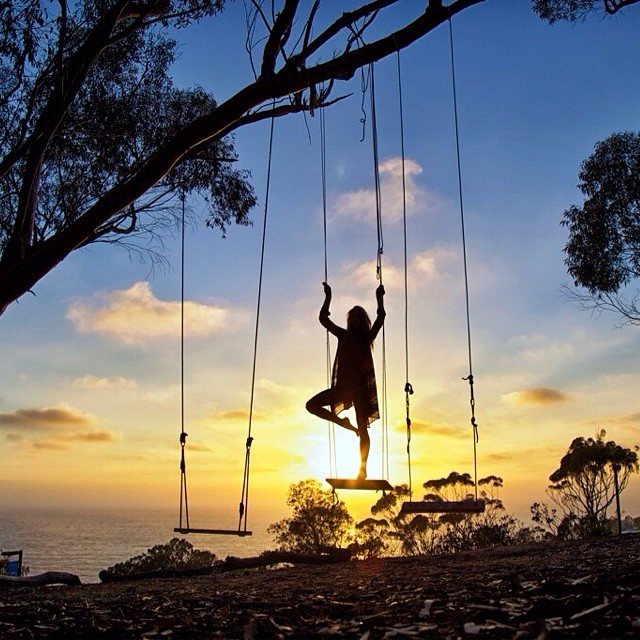