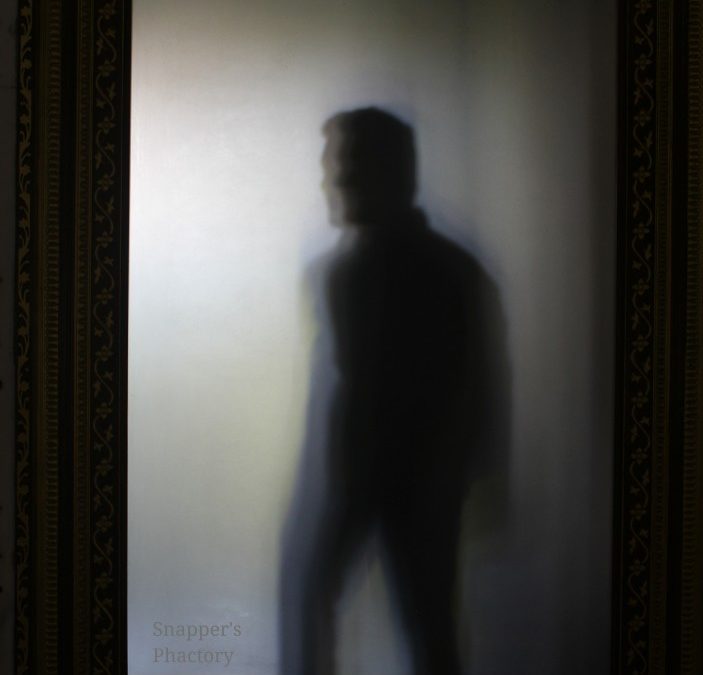 Defendants made millions of dollars from sites that overwhelmingly mislead consumers

A court has granted the Federal Trade Commission’s request to preliminarily halt a scheme in which the defendants operated hundreds of websites that promised a quick and easy government service, such as renewing a driver’s license, or eligibility determinations for public benefits. Following an evidentiary hearing, the court held that the FTC was likely to prevail in proving that “the websites were patently misleading.”

The FTC’s filings in the case allege that consumers provided their information because they believe the websites will actually provide these services. Instead, consumers received only a PDF containing publicly available, general information about the service they sought.

Documents filed by the FTC allege that the defendants’ sites employed similar branding, language, and functionality to induce consumers to relinquish their credit card information, personal data, or both.

According to the complaint, the defendants operated sites like DMV.com, which offers links for driver’s services in all 50 states and presents itself as a clearinghouse for many types of DMV-related services, from licensing to driving records, under the heading “Online DMV Services.” Other sites operated by the defendants included floridadriverslicense.org, coloradodriverslicenses.org, californiadrivers.org, and texasdriverslicenses.org.

The defendants used search-engine advertising and search-engine optimization to target consumers who search for state motor-vehicle or licensing services online. The FTC’s complaint alleges that in the spring and summer of 2019, entering the phrases “renew Florida drivers license online” and “get fishing license” into online search engines brought up the defendants’ sites as either the first- or second-listed link.

The FTC alleges that the defendants’ sites did not deliver the promised services.

Documents filed by the FTC further allege that the defendants also operated dozens of websites that promise to verify consumers’ eligibility for public benefits. These sites appeared high in search results or sponsored links when consumers searched for ways to obtain public benefits.

The defendants’ public benefits sites offered to help consumers seeking government programs, such as housing assistance, food stamps, Medicaid, or unemployment benefits. According to the complaint, the sites solicited certain core pieces of personal information from consumers, including, but not limited to, their full name, address, date of birth, gender, telephone number, and email address.

According to the complaint, the sites also asked consumers about various sensitive topics, including their employment status, income range, social security eligibility, health insurance, credit-card debt, and health conditions. The FTC alleges that consumers who provided all the requested information on the defendants’ public benefits websites did not receive the promised eligibility determination.

The FTC complaint names as defendants Burton Katz, Brent Levison, Robert Zangrillo, Arlene Mahon, and Elisha Rothman, along with more than fifty companies they own and control.

NOTE: The Commission files a complaint when it has “reason to believe” that the named defendants are violating or are about to violate the law and it appears to the Commission that a proceeding is in the public interest. The case will be decided by the court.

The Federal Trade Commission works to promote competition, and protect and educate consumers. You can learn more about consumer topics and file a consumer complaint online or by calling 1-877-FTC-HELP (382-4357). Like the FTC on Facebook, follow us on Twitter, read our blogs, and subscribe to press releases for the latest FTC news and resources.